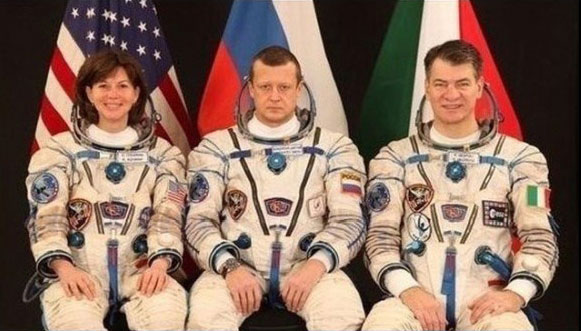 Despite what many social observers have described as a normally dark and brooding take on life, a brand new report indicates that Russians are really less likely than Americans to be depressed.

Actually, researchers have uncovered indications the Russian ethnic inclination to dwell on the negative may insulate them from feelings of distress when participated in self-reflection.

“Among Westerners, focusing on one’s negative feelings has a tendency to impair well-being, but among Russians, that’s not the case,” study co author Igor Grossmann, a doctoral candidate in psychology in the University of Michigan, said in a university news release.

“Russians focus more on their negative feelings than Americans do,” Grossmann clarified, “but they spontaneously distance themselves from their emotions to a greater extent than Americans, who tend to immerse themselves within their recalled encounters.”

Grossmann and coauthor Ethan Kross, a University of Michigan assistant professor of psychology, released their findings in the August issue of Psychological Science.

SEE ALSO:  Winter Doldrums Got You Down? Here's the Best Way To Bounce Back

Grossmann and Kross reported on two studies, financed by the U.S. National Institute of Mental Health, that investigated cultural influences on depressive tendencies.

The primary study focused on 168 Russian and American students who underwent depression than their American counterparts.

The 2nd study involved 162 students who were measured for misery after being requested to recall and discuss a not-too-distant disagreeable memory involving another person and themselves.

After retelling the experience, the Russians appeared to experience less distress compared to Americans, and put blame less frequently on the person involved in the incident. The Russians were also in a position to distance themselves from their remembrances while discussing them — an ability linked to feelings of blame and less misery, the study authors noted.

Culture, reasoned the writers, has an effect on the cognitive and psychological effects of bad encounters.