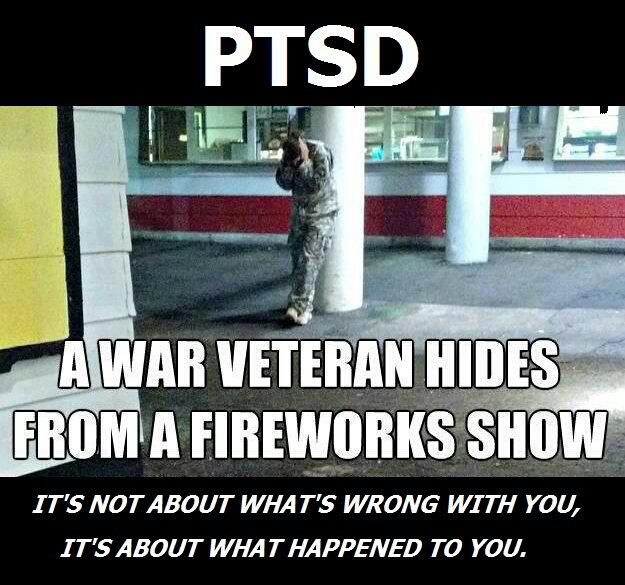 Group counselling is more efficient than individual therapy in reducing symptoms of post-traumatic stress disorder, depression and anxiety among victims of sexual violence in war zones, a fresh study shows.

“Survivors of sexual violence have high rates of depression, anxiety and post-traumatic stress symptoms. We all know what works for treating these sufferers in developed nations, but very little has been carried out to determine what treatments will help women in war torn, resource-poor settings,” lead author Judith Bass, an assistant professor in the department of mental health at the Johns Hopkins Bloomberg School of Public Health in Baltimore, said in a school news release.

She and her team conducted their study where conflict has raged for more than 20 years. A recent study revealed that two of every five girls in this region had been casualties of rape.

The sexual violence survivors in the study were screened for symptoms of post-traumatic stress disorder, depression and anxiety, and offered either individual support or cognitive processing therapy, which included one individual session and 11 group sessions.

Apparent symptoms of post-traumatic stress disorder, depression and anxiety were reduced among all of the girls in the study, but the reduction was much greater among people who received cognitive processing therapy. Six months after treatment, just 9 percent of women who received that therapy fulfilled criteria for probable post-traumatic stress disorder, depression or anxiety, compared with 42 percent of those who received individual support.

“We saw girls, who’d once felt overly stigmatized to be a part of the community, reengage after receiving [cognitive processing treatment] and they expressed that they felt they could again be productive members of their families and communities,” Bass said.

The research was printed in the June 6 issue of the New England Journal of Medicine.